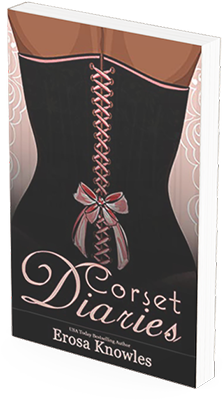 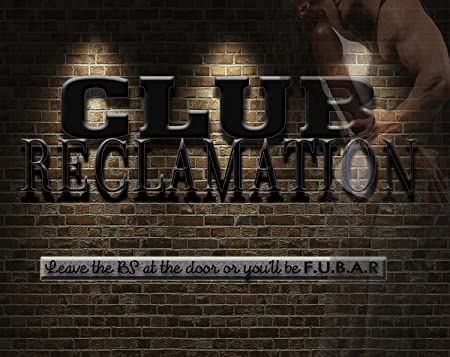 I’ve been a published author since 2009 writing multicultural romance. My first book, Special Forces, was a story about a military guy in a contract marriage. Living in a military town and knowing a couple of females who were involved with this type of arrangement, I was off and running. Professionally, I was involved in Real Estate and knew if all the trades were in one company, it wouldn’t take long to build a house. During that time, the Governor of Michigan boasted of a training program for convicts in various trades that allowed them to become successful after prison. Those two factors led to the Men of 3X CONStruction, a 7 book series that originally had been planned for 3 books.

Afterward, I wrote various kinds of books that spoke to me about injustice, social perils, cross-starred lovers, paranormal, siblings and even a book about a male submissive. Variety keeps the creative juices flowing and me a happy person.

I read more than I write. I have varied interests and read everything, from historicals to Christian fiction to Sci-Fi. Good writing makes for great reads. Thanks for your interest and support over the years.

Other Places To Purchase Her Book